LSLCS and our partners at Leeds Mind were thrilled this summer to receive the news that Leeds City Council had awarded our partnership continued funding for the next four years. We are hugely proud of this achievement, especially as we were competing with much larger national organisations in the tender process. As a result, the service recently held a relaunch event at St George’s Conference Centre on 13th September, which was attended by staff from both organisations, service users old and new, and other supporters of the service. 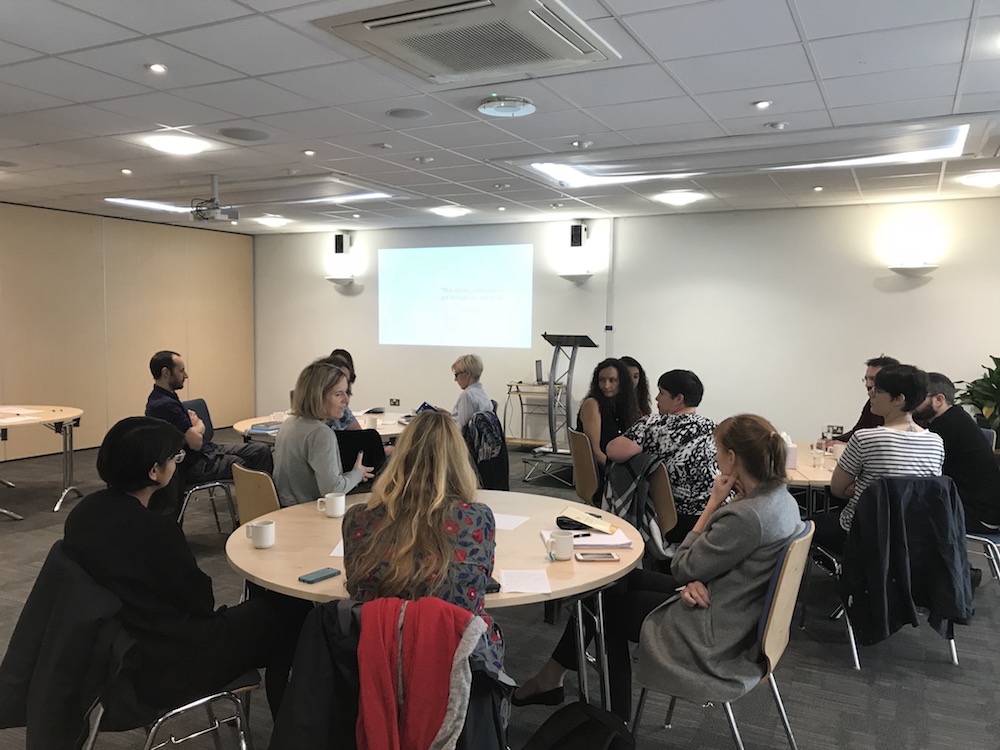 Catherine Ward, of Leeds City Council’s Public Health department, spoke of the proud history we have here in Leeds in advocating for suicide bereavement support. Local activist Mike Bush, a mental health social worker who lost his father to suicide, ran a Loss Group in the city for several years and was a big part of this movement to improve provision in the city. Larger scale funding for the work became available after the Coalition Government launched a National Strategy and the Leeds Suicide Bereavement Service (LSBS) formally opened in September 2015. The award of the second round of funding this year, said Catherine, was a “testament to people with lived experience, the workers, everyone who has been involved in this work”. 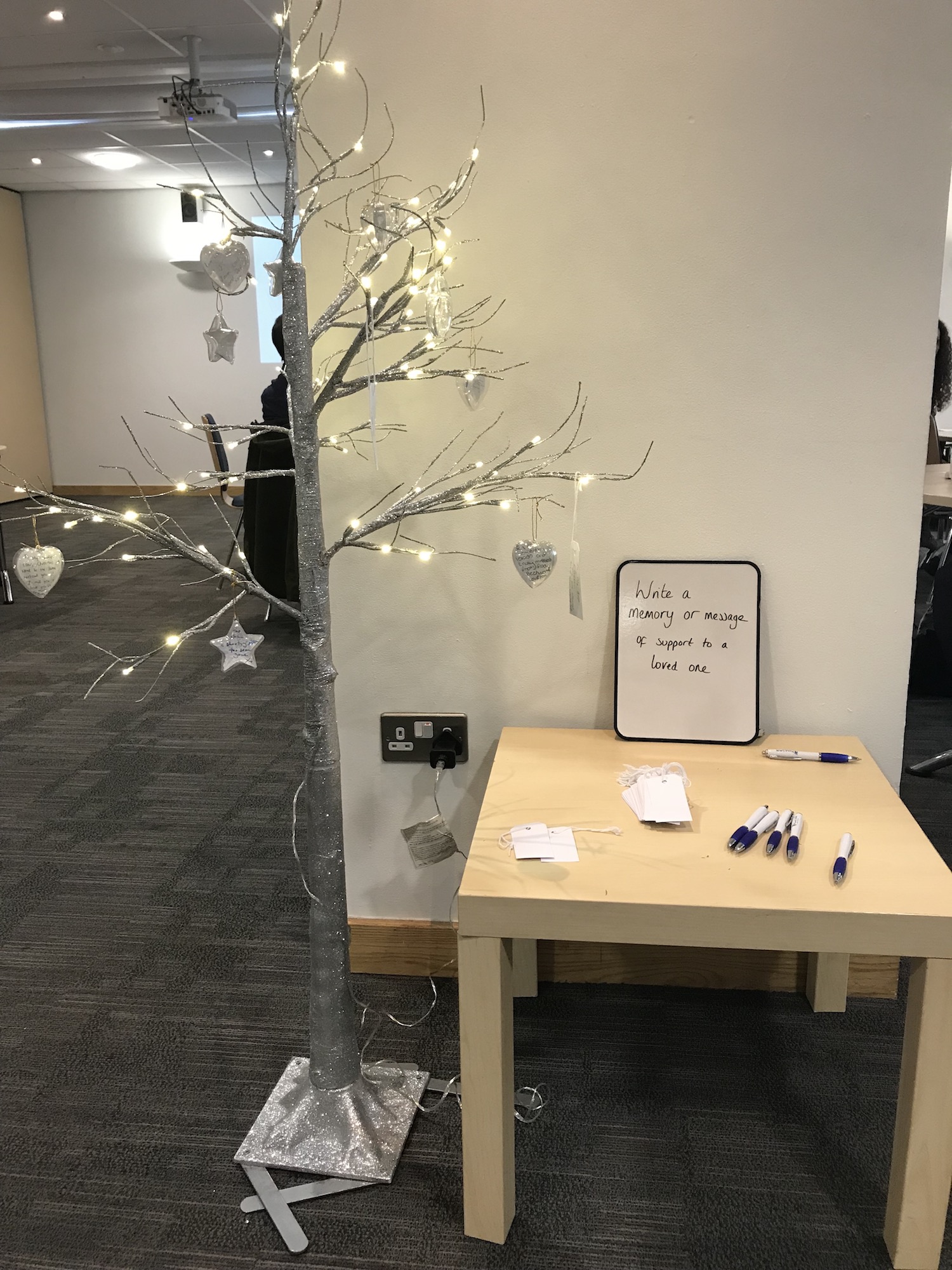 users also spoke at the event about their own experiences and how LSBS had helped them. Rebecca, whose father took his own life while she was in her second year of university, had attended the monthly drop-in group at Civic Hall. “I genuinely couldn’t see how my life would get better” she said, when recalling how she felt in the immediate aftermath. The peer support element of the service was hugely important for Rebecca – our service is run by people with lived experience of bereavement by suicide. Reaching out to others with similar experiences meant the support was non-judgemental and she felt understood by others in the group. “We had felt the same things that I hadn’t thought were normal” Rebecca said. She felt that had it not been for finding the service, she would have been unable to continue her independent life in Leeds.

“testament to people with lived experience, the workers, everyone who has been involved in this work”.

Service coordinator Laura Pattison from Leeds Mind said that the service has now worked with 340 individuals since it opened in 2015 – a huge achievement. LSBS offers peer support sessions to individuals, couples, and families, as well as the “Living with my Loss” group, a six-week course focused on psychoeducation for bereaved individuals, helping them understand what might be going on for them following a bereavement by suicide. The service also organises a drop-in group, as well as trips out and referrals to Leeds Mind for further counselling. More recently, the service has also offered outreach and training for professionals and delivered this to adult nursing staff in Leeds General Infirmary who work with families in the Intensive Care Unit. We have also begun to offer support to children and young people struggling to stay in education following a suicide bereavement.

If you or someone you know needs support with bereavement by suicide, you can visit LSBS website for more information: http://leedssbs.org.uk/. The “Our Support” link now contains a self-referral link, where you can enter your information and somebody from the service will get in touch to discuss your needs.

Write up by Liz Smith, Communications Support Worker at LSLCS